Go Back to Shop All Categoriesblog
HomeBlogblogBTS Earns First No. 1 Album on Billboard 200 Chart With ‘Love Yourself: Tear’

It’s the first K-pop album to top the chart.

Korean boy band BTS debuts at No. 1 on the Billboard 200 albums chart with its latest effort, Love Yourself: Tear. It’s the first No. 1 for the seven-member group, and the first K-pop album to lead the tally. The set, which was released through BitHit Entertainment on May 18, launches with 135,000 equivalent album units earned in the U.S. in the week ending May 24, according to Nielsen Music. Of that sum, 100,000 were in traditional album sales.

The Billboard 200 chart ranks the most popular albums of the week in the U.S. based on multi-metric consumption, which includes traditional album sales, track equivalent albums (TEA) and streaming equivalent albums (SEA). The new June 2-dated chart (where BTS bows at No. 1) will be posted in full on Billboard‘s websites on Wednesday, May 30 (one day later than normal, owed to the May 29 Memorial Day holiday in the U.S.). 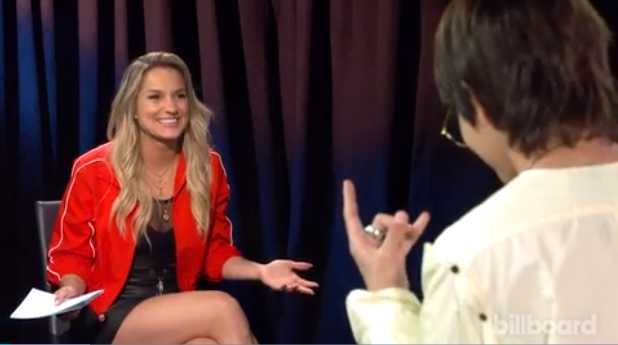 Love Yourself: Tear’s first-week sum is a bit bigger than expected. On May 21, some industry forecasters predicted the album would bow with over 100,000 units. By May 24, that forecast grew to over 120,000.

As mentioned earlier, Love Yourself: Tear is the first K-pop album to lead the Billboard 200. It’s also only the second top 10 for the K-pop genre, following BTS’ own Love Yourself: Her, which debuted and peaked at No. 7 on the Oct. 7, 2017-dated list.

otably, as Love Yourself: Tear is performed mostly in the Korean language, it’s the first primarily foreign-language No. 1 album in over 12 years. In 2006, classical crossover vocal quartet Il Divo topped the list with Ancora (on the chart dated Feb. 11, 2006), which blends songs performed in Spanish, Italian and French, along with a track sung partially in English.

Back on the new Billboard 200 chart, Post Malone’s former No. 1, beerbongs & bentleys, drops to No. 2 (123,000 units; down 17 percent) after three consecutive weeks atop the list. The album was the first by an artist to notch three weeks in a row at No. 1 since December, when Taylor Swift’s reputation linked together three frames (of its total four at No. 1).

Rapper Lil Baby bounces in at No. 3 with his debut studio album, and first top 10, Harder Than Ever. The set earned 71,000 units, powered largely by streams (65,000 SEA units), thanks in part to the popularity of the set’s track “Yes Indeed,” with Drake. The track debuted at No. 30 on the Streaming Songs chart dated May 26, and is expected to make a huge leap up the newest tally (dated June 2). Harder Than Ever also features guest turns from Young Thug, Moneybagg Yo, Lil Uzi Vert and Offset.

Rapper NAV rounds out the debuts in the top 10, as his first studio album, Reckless, starts at No. 8 with 36,000 units (32,000 in SEA units). The set features his Hot 100 hit “Wanted You,” featuring Lil Uzi Vert, as well as guest turns from Quavo, Travis Scott and Gunna.

On December 3, the city of Gwacheon in Gyeonggi Province received 344 sets of feminine hygiene products worth about 6 million won (about $5400) from BTS’s fanclub ARMY. Gwacheon plans to distribute the products to 86 female students from low-income families through a comprehensive social welfare center in the city. Each student will receive 4...

After successfully wrapping up the long-awaited European leg of their world tour, ATEEZ’s Hongjoong has been diagnosed with COVID-19. On May 17, KQ Entertainment announced that upon their return to Korea the day before, all of the ATEEZ members had undergone routine PCR testing as part of the standard procedure for re-entering the...

BTS boy Jimin made his debut with Our Blues recently. The star member of the k-pop boy band collaborated with his friend and very talented Korean singer Ha Sung Woon, Jimin performed a duet titled With You for the drama, and with that, he now earns a shoutout from his... 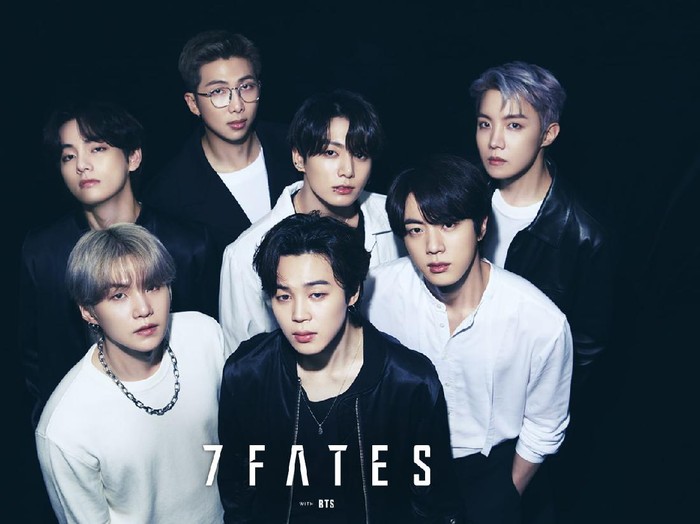 What does bts stand for kpop? BABY ARMYS, HERE’S WHAT TO KNOW ABOUT THE MEANING OF BTS’ NAME

BTS is a household name in the music industry. One of their most recent achievements was notching five No. 1 hits in less than a year, becoming the first group to achieve the feat since the Jackson 5 in 1970. Considering the septet has millions of ARMYs supporting them, there’s...